Socialism for the 21st Century 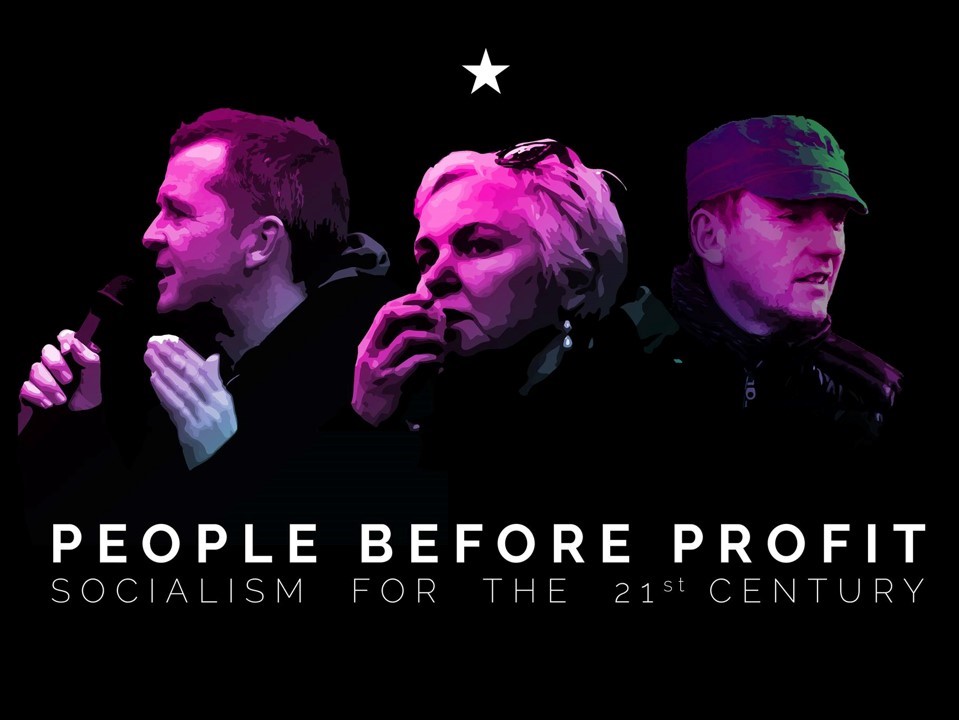 About People Before Profit

People Before Profit is a political party of environmentalists, feminists, anti-racists and socialists.
Here is a summary of what we stand for: 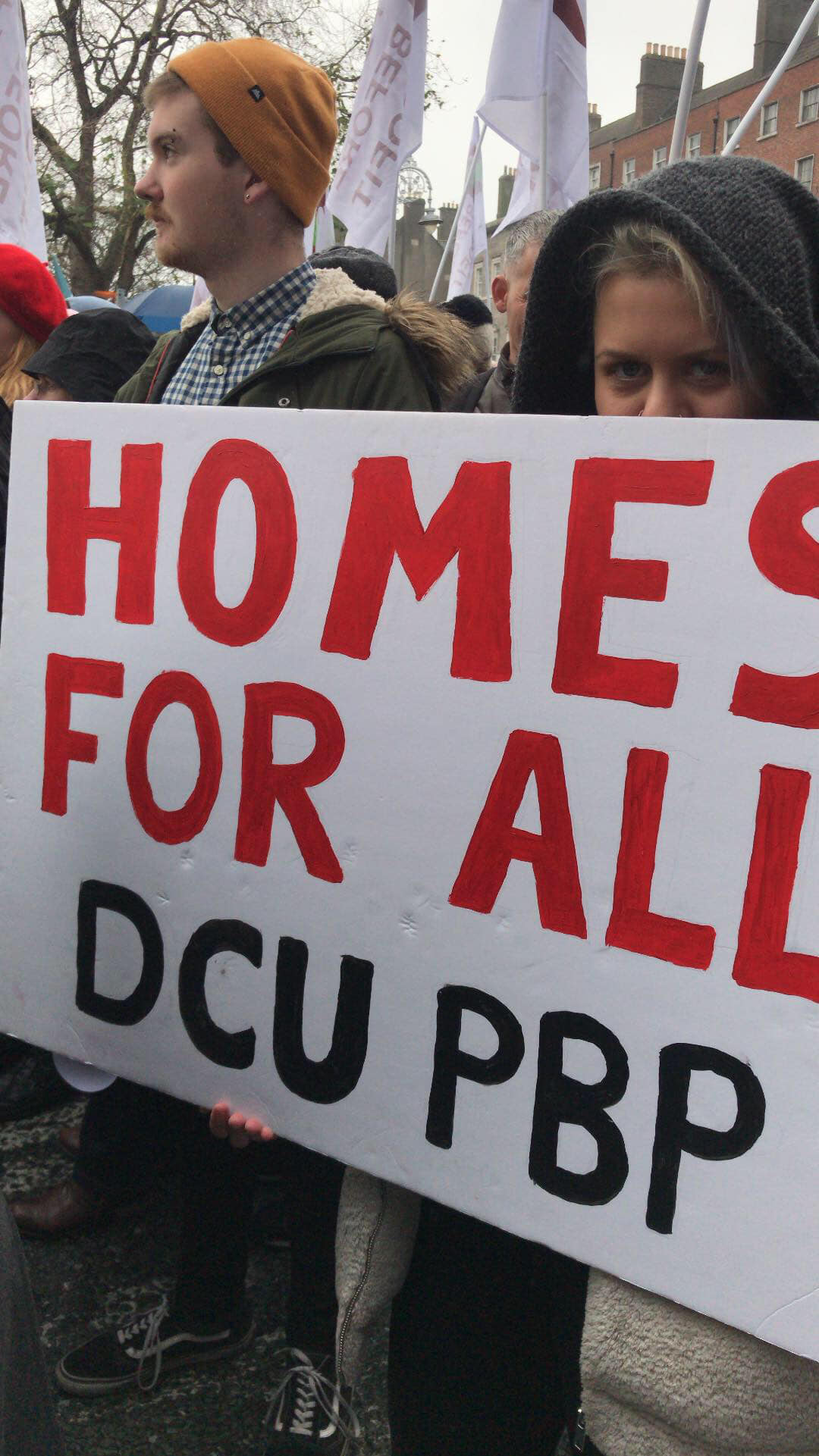 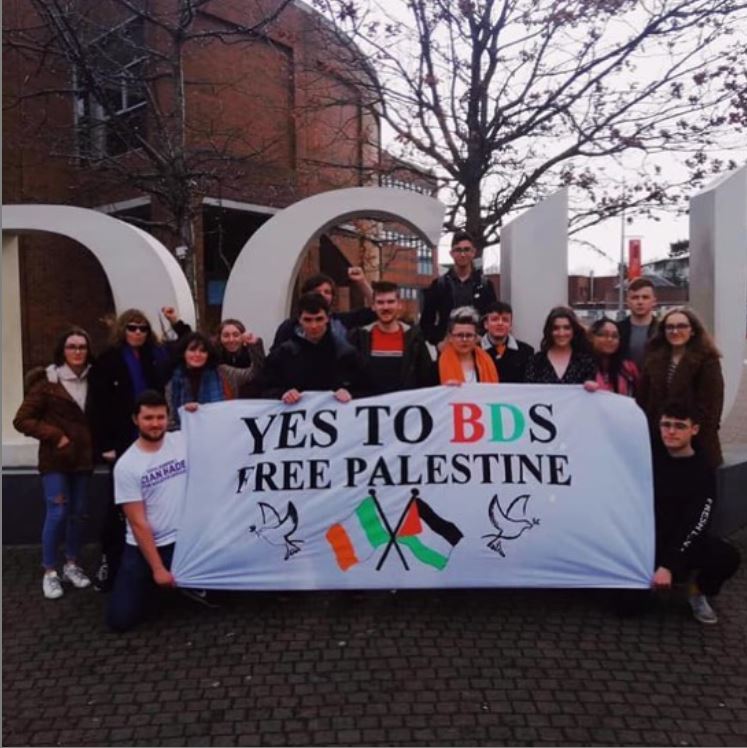 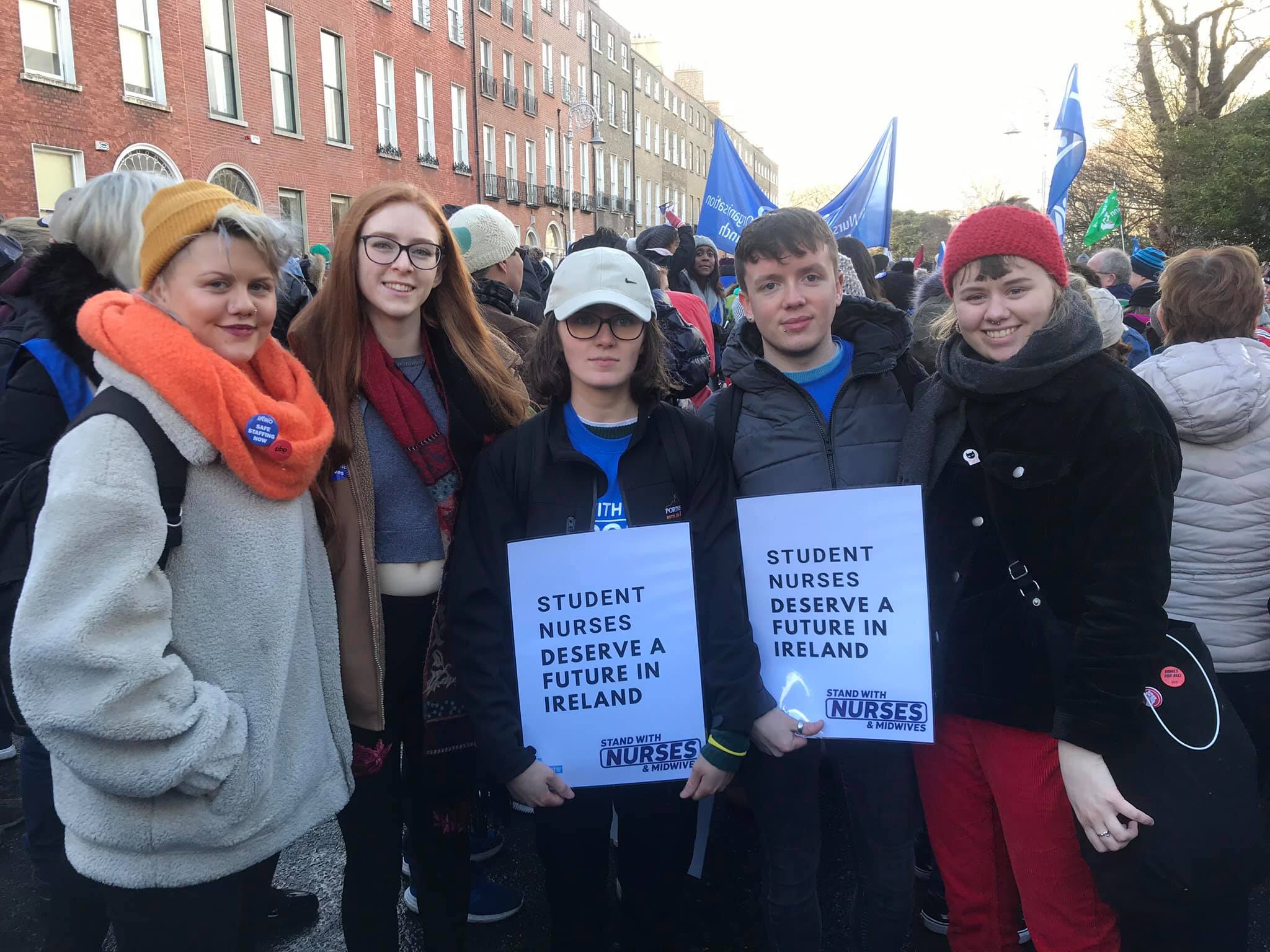 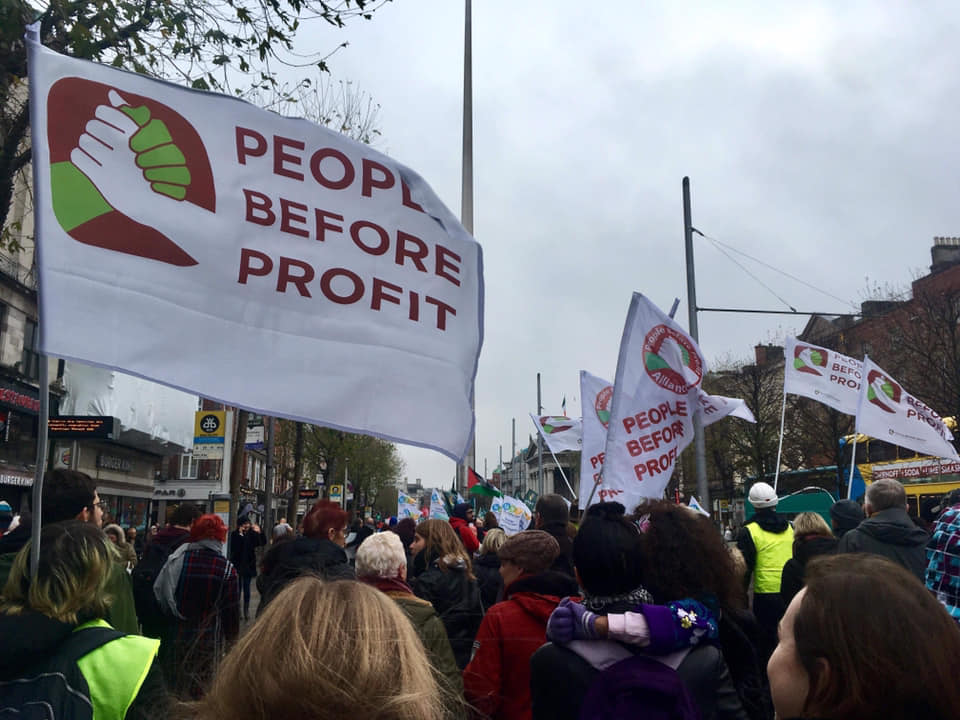 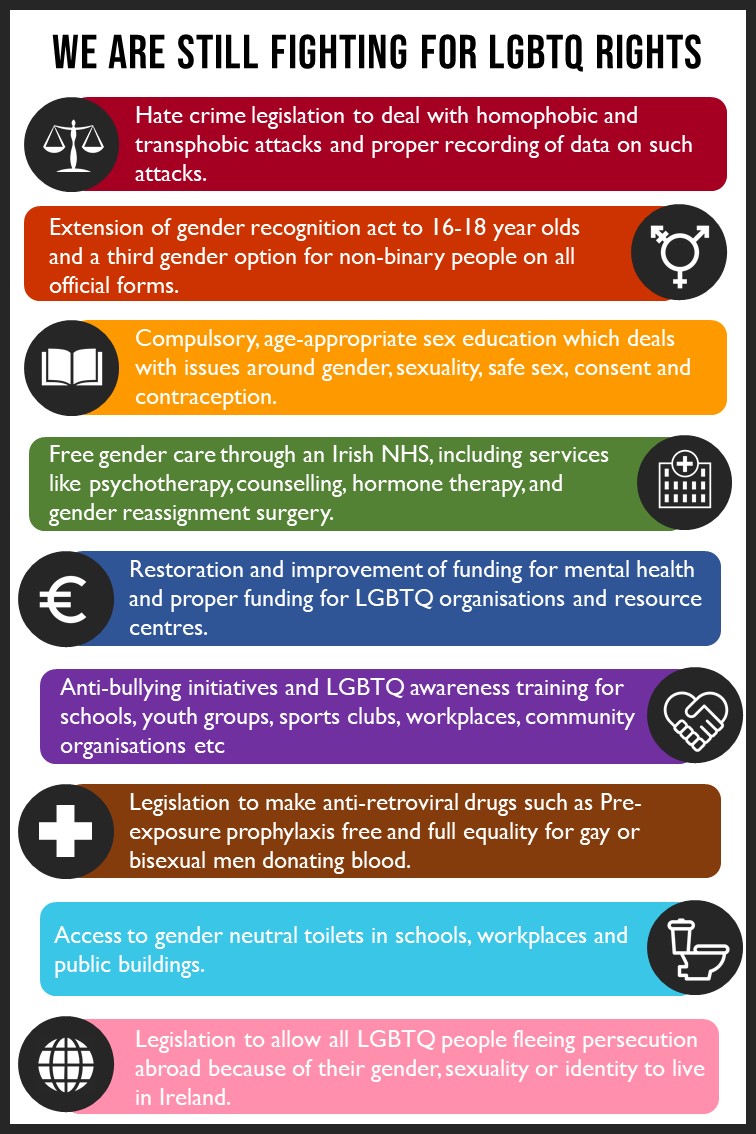 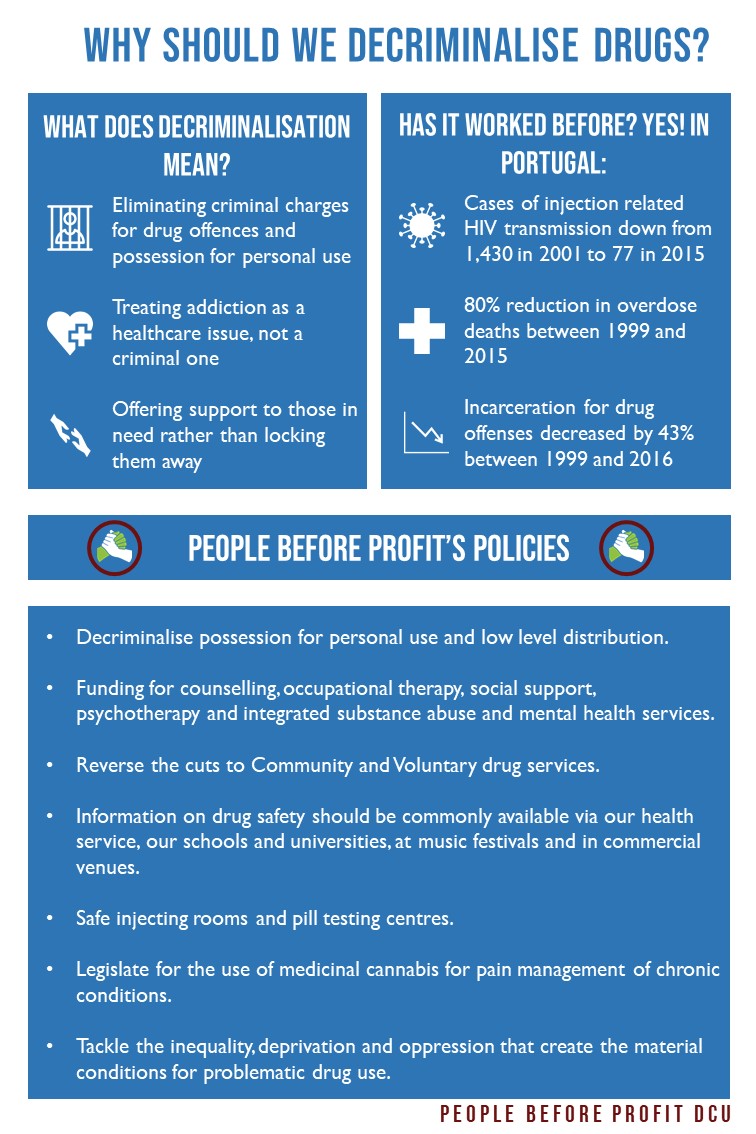