Got gravity? We Don't!

We are DCU Gymnastics and Trampolining Club. We train three times a week on Mondays, Wednesday, and Fridays. We welcome all ages and levels from complete beginner to advanced gymnasts. We compete on a national and international basis throughout the academic year. Our main competitions being Varsities, Scottish Student Trampolining Open (SSTO) and many smaller competitions dotted throughout the year which all lead to the Irish Student Trampolining Open (ISTO). We compete routines on trampoline, double mini trampolining (DMT) and we also tumble. The routines change for every competition. We have several charity events throughout the year which we raise money along with the other colleges for a charity that is picked for the year. For the academic year 2019/2020 the charity we partnered with was Pieta House and we raised over €6,000 combined with all the other colleges. Charity events include movie nights that are themed like Christmas and Valentines day! There are themed nights out with the competitions for example Varsities was Harry Potter themed where we had the Yule Ball on the Saturday night and dressed as characters from Harry Potter on the Friday night. The Scottish Student Trampolining Open had an Olympics Theme where every night had a theme to do with the Olympics. Gym and Tramp is a great way to meet new people not only in DCU but other universities around Ireland and also Scotland and England. We have smaller competitions throughout the year also that we can attend in other colleges which can be great practice for the bigger competitions! 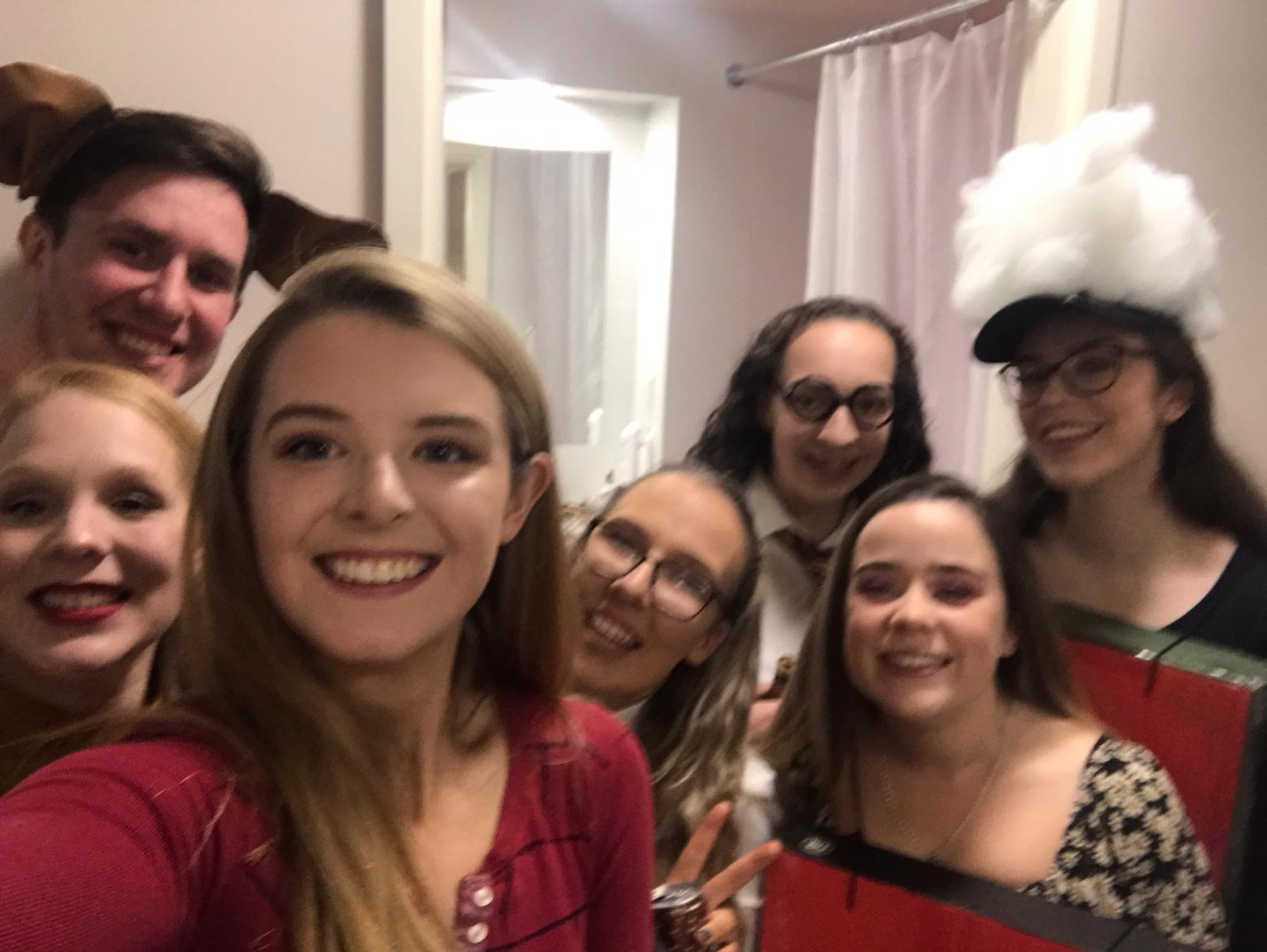 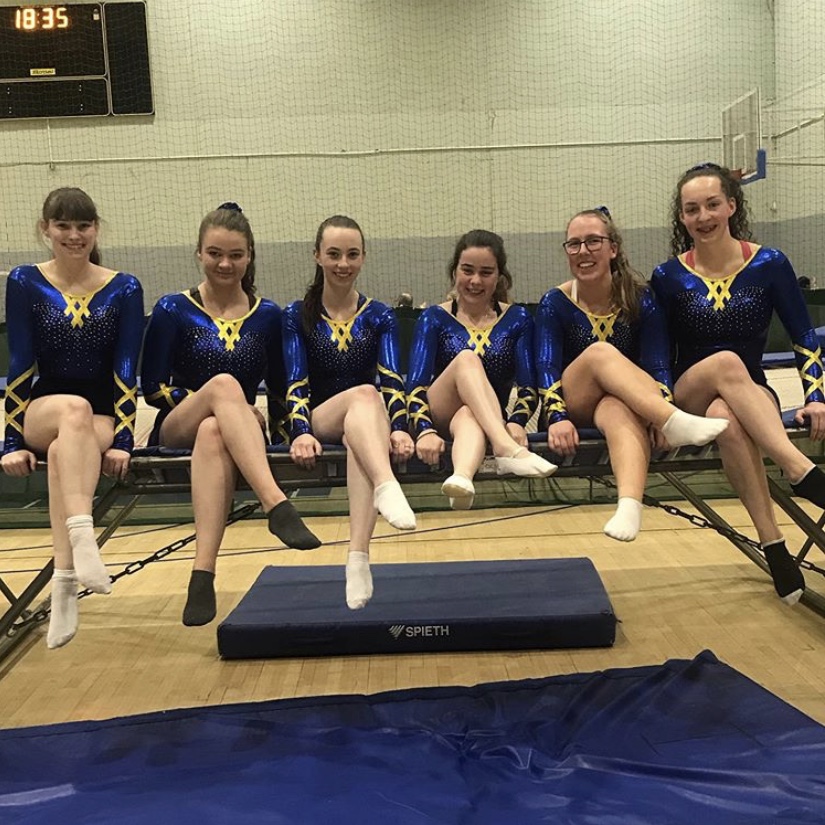 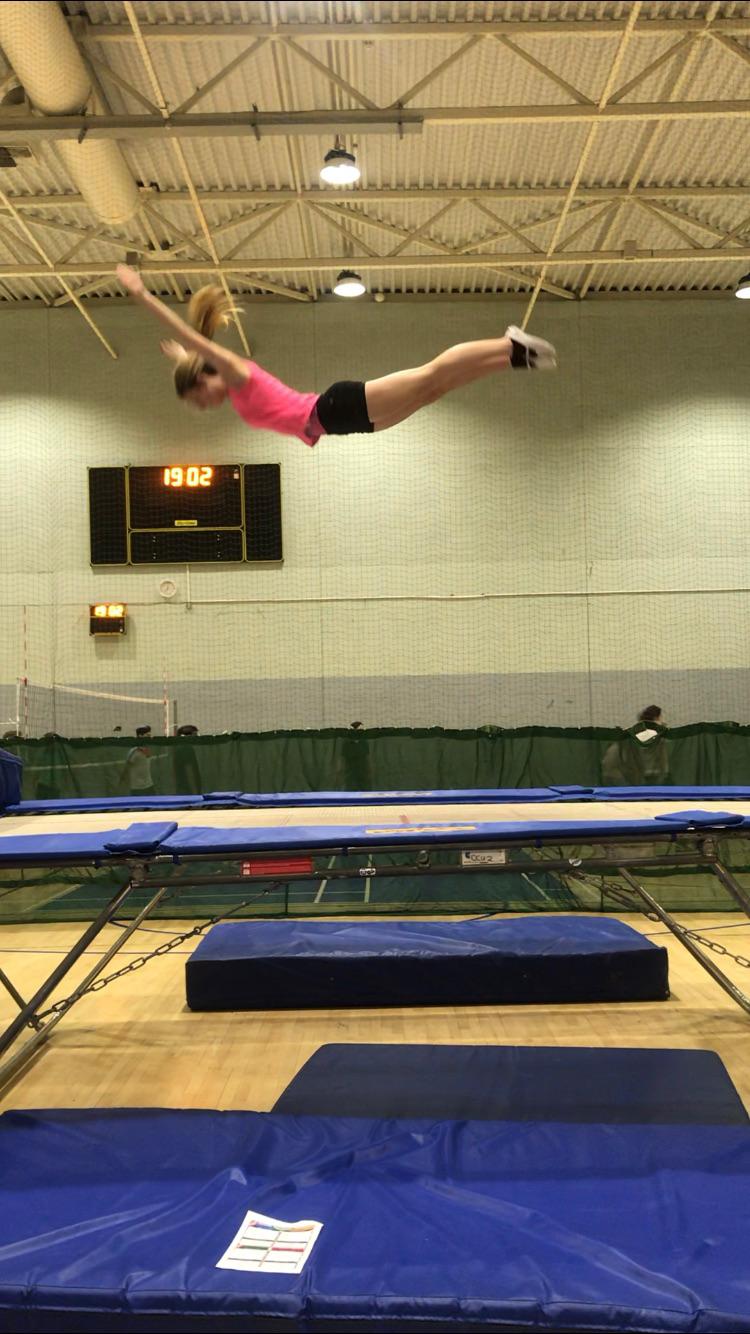 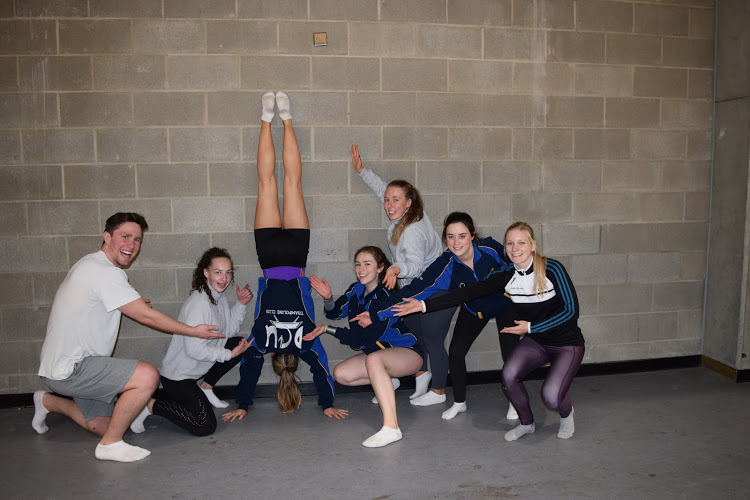 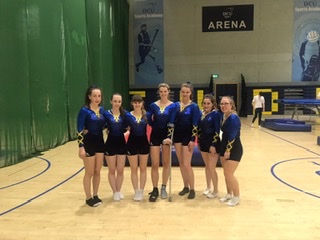 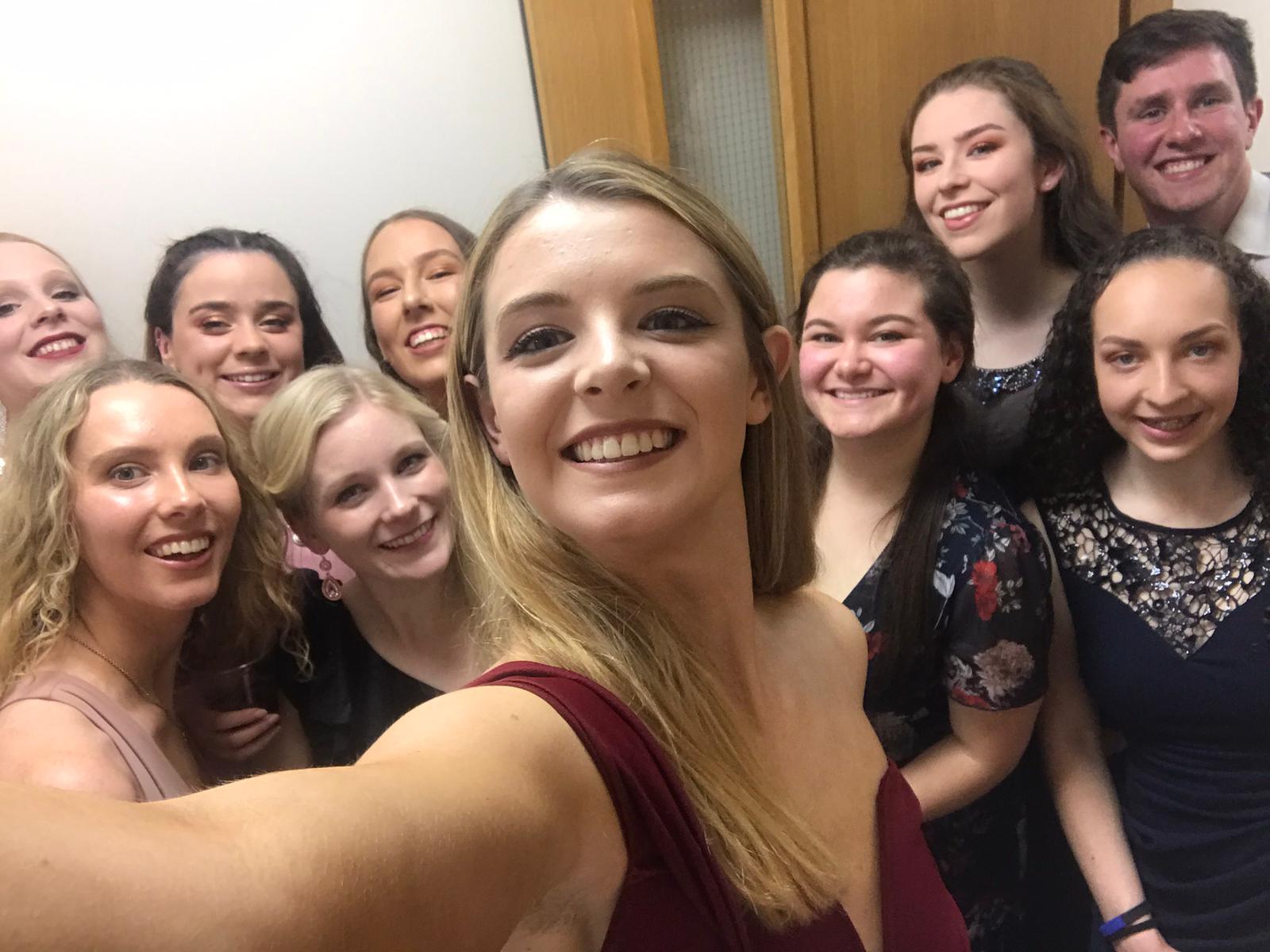 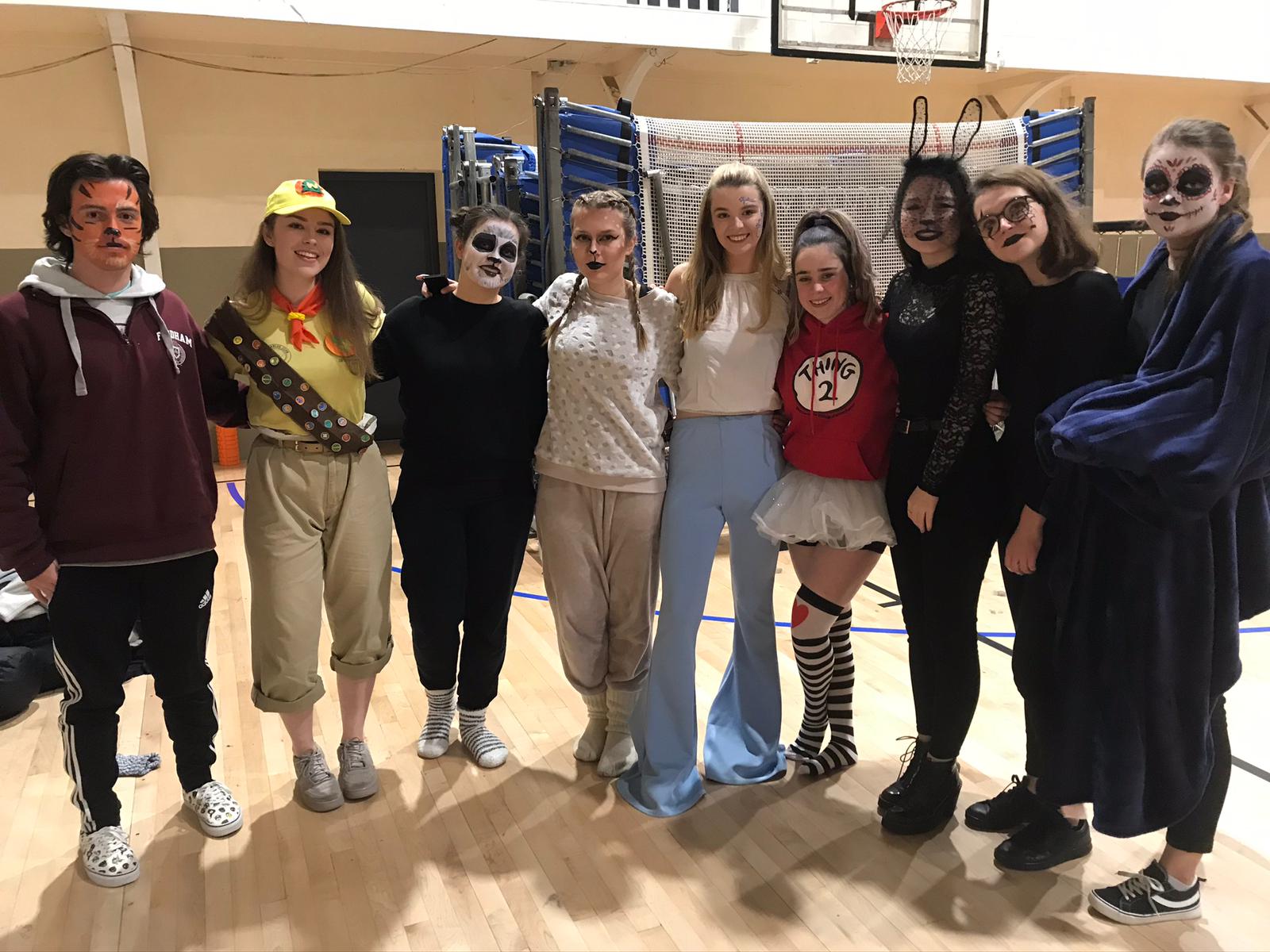 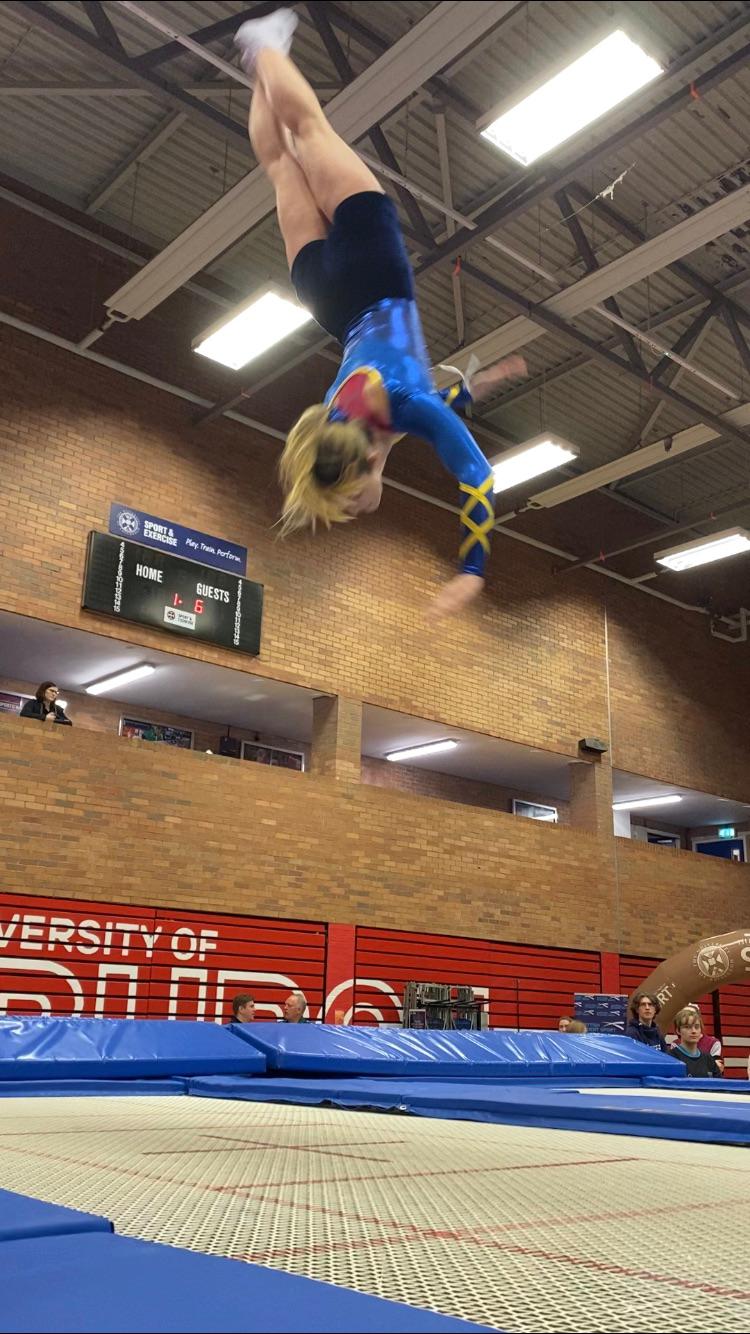 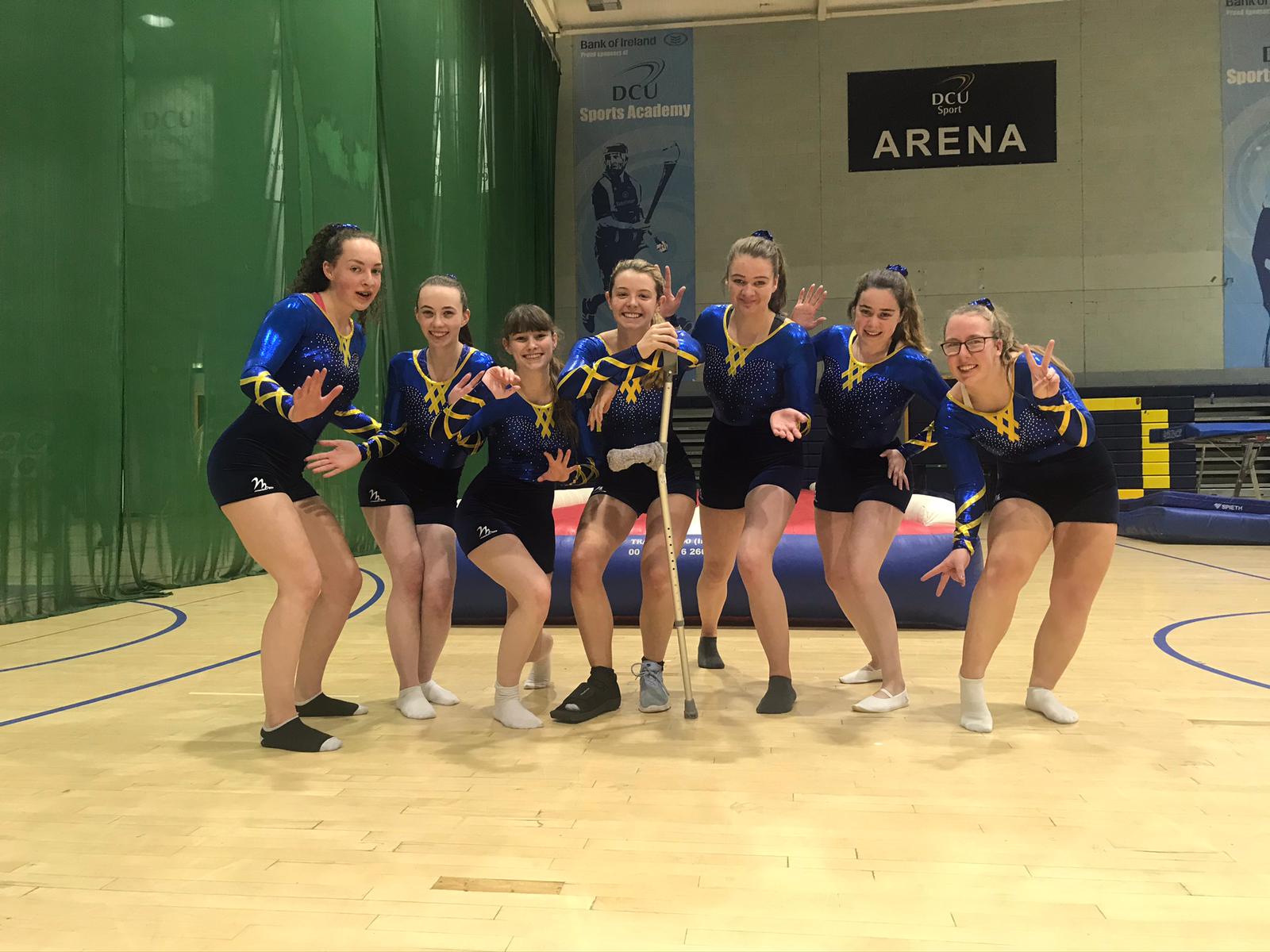